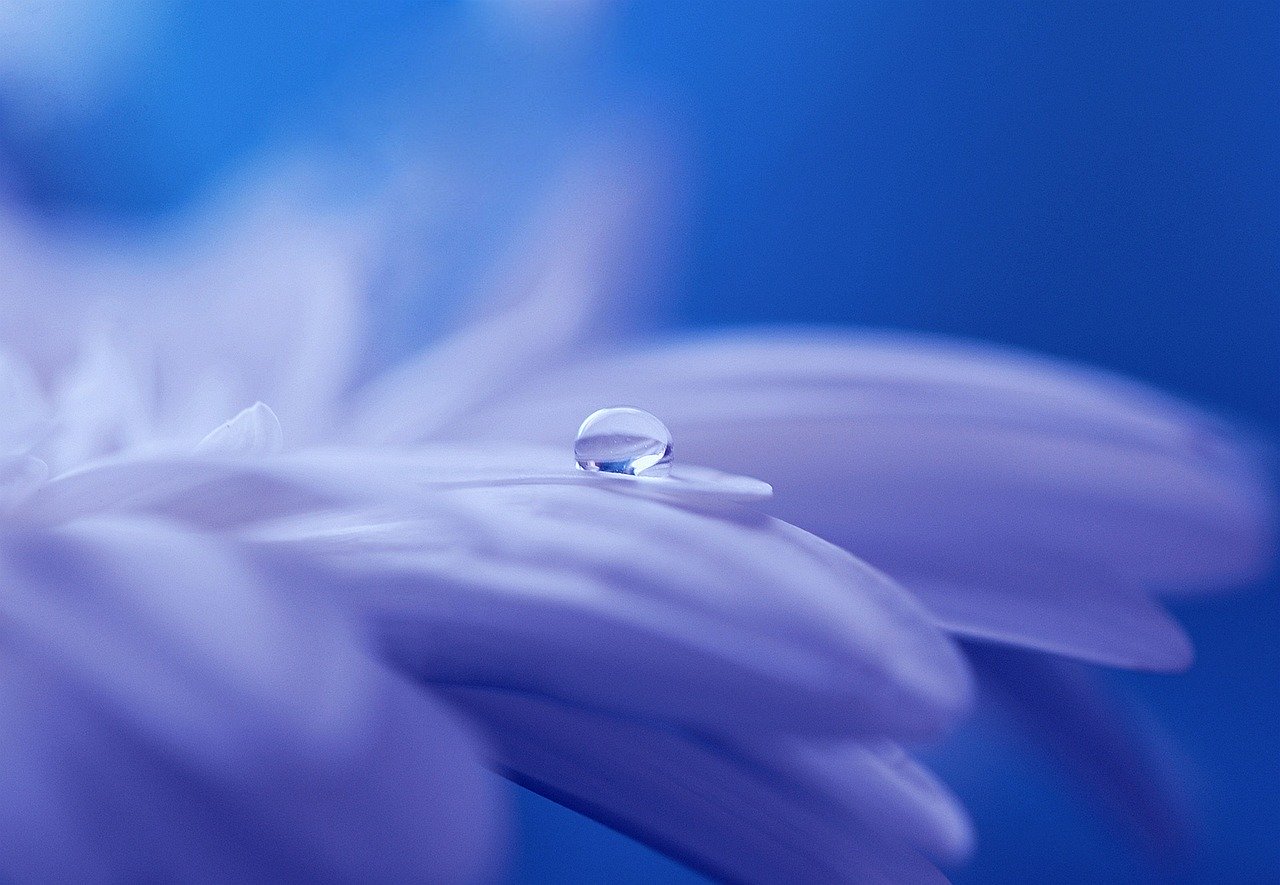 One morning a few months ago,  I woke up and I felt frazzled. Jeremy gone,  lack of sleep all week, running, running, running, cleaning up child puke, dog poop and trying to make sure I was showered with matching socks and a smile on my face as I arrived to work on time.

I told God that I felt frazzled.  I was barely ready for the job of functioning and working.  He reminded me of what I had just been writing in my latest book.

God didn’t care about ranking. He was not limited by hierarchy or where Gideon had placed his limits.  God saw that he was the one to lead his people into battle and win.

Moses saw himself as a murderer so he ran away to tend sheep.  God saw him as a leader that would lead the Israelites out of bondage into freedom.

Everyone saw David as a shepherd; a little and sometimes annoying boy; too young to even fight.  God saw him as a king; a warrior; someone who would put a giant in it’s place.

Simon was impetuous.   He was impulsive, angry and up and down in his emotions; a little flaky.   But Jesus saw a treasure in him. Jesus saw him as a rock; a solid foundation; one who could be trusted and leaned on.  So much so that he changed his name to Peter to reflect what he saw in his soul.

You see, it doesn’t really matter what you see in yourself or even what others see when they look at you.  What does God see when he looks at you?

To start with,  the Bible says we are anointed to reach the poor, heal the broken hearted, set the oppressed free.  How we are going to do that looks differently for each of us. But I am pretty sure it doesn’t include hiding, running away or berating ourselves.

“The Spirit of the Lord is on me,

because he has anointed me

to proclaim good news to the poor.

He has sent me to proclaim freedom for the prisoners

and recovery of sight for the blind,

to set the oppressed free, to proclaim the year of the Lords favor.

Isaiah 61:1 says we are to bind up the broken hearted.

Why is it the year of the Lords favor?  Because Jesus died so that all of these things could happen in our lives and in the lives of those around us.  He has brought the victory. He has brought wholeness. He has introduced a whole new way of living. Freedom, healing,  anointing – all because of the one who loves us even more than we love ourselves.

Wow.  This is huge.  This isn’t an assignment for a weary, burnt out, frazzled woman, barely hanging on.  This is an assignment for a person who holds their head up high no matter what circumstances they find themselves,  walking forward and looking around them for the people they are to minister to. It is for a person who knows their God and in turn knows themselves.  It is for a person who knows that they have a purpose, they have a destiny and the things that they are walking through are just temporary; that their lives are marked by a holy God who has a calling and a detailed plan in his nail scarred hand holding out to them.   Our mandate in life brings us to wholeness and victory. Our mission brings us through to the other side of hard times because we were not; absolutely not put on this planet by accident.

This morning if you feel frazzled,  barely able to keep up, less than, holding on by a thread,  give yourself a fresh look through the eyes of our Father.

We were meant to set people free!!