I Quit Church For God 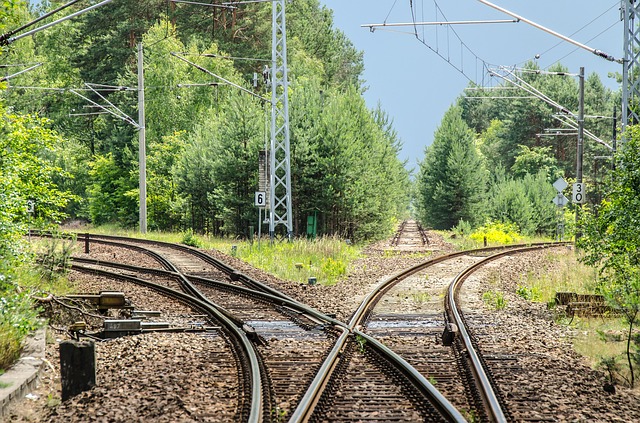 The very first time I went to Victory,  I held back the tears the entire time.

It was way too loud and I felt like I was swept back to when I was 15 and going to the Imperials concerts,  the music beating in my chest and the tunes rocking the entire room. Lights, screaming loud voices, the smoke,  the crazy crazy crazy. I stood there and I couldn’t even lift my hands because I was so homesick for my church. I am 53.  I felt like the years of going to concerts every week had long since sailed.

In that service,  I think twenty people came to know the Lord.

We went to other churches; resumed our church shopping.   There were other churches where the worship service wooed you into the presence of God and you left feeling refreshed and uplifted and ready to start the next week – with usually a few awkward twists with the morning.  However, as we looked around, no one got saved. There was no out reaching into the community so that people could understand the love of God and be healed. It was only for the people inside those four walls.

We went back to Victory a few times.  The last time we went before we made our final decision about where we should call “Home”  it was crazy loud. So much so that our son held his ears and with terror in his eyes, said,  “I am going to go deaf. On no, Mom, this is going to take away all my hearing.” I held him and closed his ears tightly with my hands.   My son has hearing loss and he is very protective of the rest of his hearing – this was a very viable concern.

Even with that,  after the service,  he said, “Mom and Dad,  I think that we should go to Victory because that’s where I feel the most connected to God.”  While you are holding your ears, son?

I told Jeremy that night that I wasn’t sure I wanted to belong to a church where I had to wear earplugs and sunglasses.  He understood.

But Victory is where we kept coming back to.

The next day I went for a walk. My heart was so heavy and I said,  “God if I go to Victory, it’s like I have quit church. That is what it feels like.  It feels nothing like Church as I know it. The music is far too loud and it’s like a concert – not a worship service.  And let’s face it, these types of services, I have made fun of for forever.’

But there was something about the fact that people got saved every Sunday.  The church was growing by the tens and it wasn’t from other churches – it was from people who had never been to Church.

We were pastors for 10 years.  We finally had to close the doors of our church because our leadership team was headed for burn out – us included.  And we had ceased to be who we wanted to be. And who we wanted to be was a group of people who saw people saved and healed and walking in freedom and victory because of what Jesus did on that cross over 2000 years ago.

Victory was doing the very thing that our church had ceased doing and we wanted nothing less than that.

As I took the walk that day with the sun dancing through the shadows in the grass, I felt like the Lord spoke to me.  This is what he said, “Are you willing to give up church for me?”

All of this trauma of losing my church was making me mad.  But then as I listened closely, I felt the Lord say to me again,  “Are you willing to give up church for me?”

Surely that isn’t what the Lord was saying.

But it was exactly what he was saying.  And this is why. Victory wasn’t anything like I had ever belonged to or even thought I would in my wildest dreams.   But here’s the thing. I can bring myself to worship no matter where I am. I can feel the presence of God in a train or in the car or vacuuming my carpet.   Worship really has nothing to do with the worship leader or the four walls that you worship in. It has everything to do with Jesus Christ who covered all of our sins  and our heart to receive Him. We don’t need anyone ushering us in. Really I can long to have the worship leader bring me there, or I can do it myself.

No,  it’s not like anything I know.  And yes, it does feel like I have quit church.   I am still homesick for Mosaic. But the thing of it is – if I roll up my sleeves and get behind the vision of this church and the heart of the pastor I am supporting what the church is doing for the community.  I am supporting what they are seeing every Sunday as they see people surrendering themselves to Christ. I am seeing this Church reach out to the community – to the poor, to the neglected and to the lonely. And that is something I can get behind.  It is something that I can be excited about.

Jesus gave us one job.  To love people. To reach out to people and bridge the gap between man and God.  To be that mediator. If this church is doing it then I am there. So I said, yes that day.

I will give up church.