It Only Takes One Word 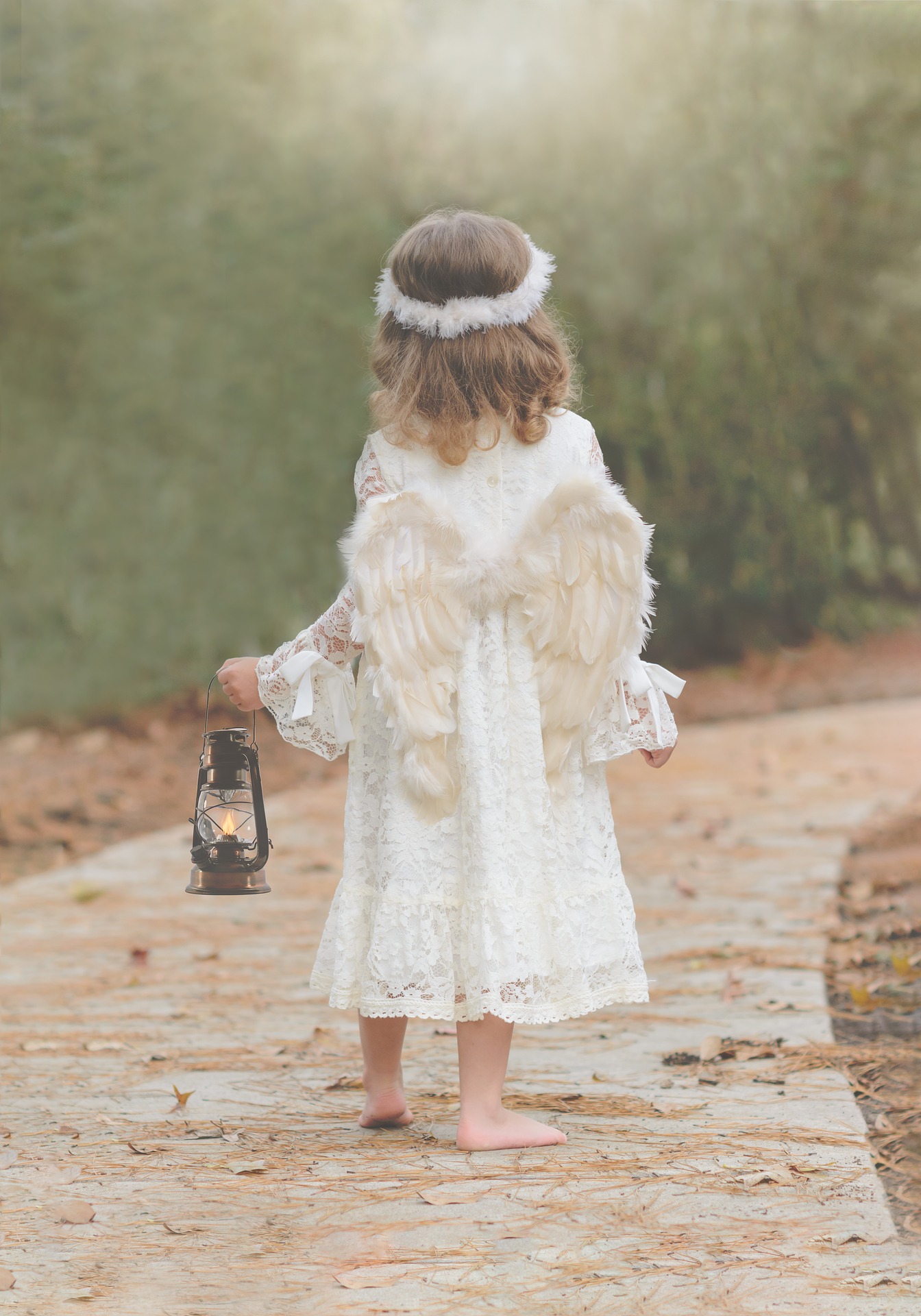 When the bible talks about a lady in the Bible who had an issue of blood I think of myself.  I don’t really know what her medical issue was. The bible doesn’t really say. But I know that I have had  issues for about four years now. And when I have lost so much blood that my iron reaches the depths of danger,   I find it hard to move. I find that walking feels like I am walking through molasses. Blowing away the cobwebs in my mind to think clearly, to act succinctly seems like a monumental task.   I can sympathize with her deeply as she struggles through the crowd to get to that one who can change everything for her.

In those days if you had an issue or if a woman was on their menstrual cycle people would avoid you.  They would dodge you – you were considered unclean ; unfit to hang around. Not only that, everything you touched was unclean.   Imagine if it was something that you lived with constantly. Not only was this woman sick and exhausted, she had no one to stick up for her,  no one to call her a friend. She was desperately lonely and depleted; not a very promising life for a woman.

Then one day she saw hope.  It was only a flicker of hope.  It was an idea that sparked in her head.   It grew until it became something that she had to do if it was the last thing that she did.  It was perhaps her last hope. The doctors couldn’t fix her. Nothing she did, helped her.

I can imagine the war going on inside her head.  I can’t show myself in public. But Jesus… I don’t want people to scream, to run away from me, to ridicule me.  But Jesus… But if I touch Jesus will I make him unclean? Surely not. Will he be mad at me? But Jesus… Surely Jesus was the answer to all of her struggles.  Surely Jesus could heal her if she just touched the edge of his clothes. If she could just . make her way close enough…

She inched her way through the crowd to  touch Jesus. If she could only touch him….Maybe.  Just maybe…. She hadn’t actually seen anyone do it.   But the power came from Jesus – he held the power of healing.  Surely if she just touched his clothes she would be free of this vile illness that plagued her.

She stood there breathless from the energy it took her to get to him and breathless from the thing that she about to do.  Would this mean her freedom; her healing? She reached out her shaking hand and touched him. Suddenly, she was healed!! Her bleeding instantaneously stopped.  But before she could run away rejoicing, Jesus stopped and turned. “Who touched me?” He demanded. Like a school girl caught in the act of stealing, she felt her heart racing  and her face flushed with fear and embarrassment. The disciples snickered, “Jesus, look at everyone around you. There are hundreds around you. There are probably all kinds of people who touched you.”  But Jesus looked at them. He wasn’t backing down. “No, this was different. I felt healing power leave me. This was much different.” The woman trembled as she tumbled at his feet, crying, gasping for air and confessing that it was her.  What would he do to her. She had stolen from him. She had taken his healing power without asking. She hadn’t begged or even asked. She didn’t want to bother him. She didn’t want to bring attention to herself. She didn’t want to cause a scene.  And now she had done something awfully wrong. What is the punishment for this? Terrified she looked into his eyes, begging for forgiveness.

His eyes locked with hers and for an instant all eternity was caught in that one moment suspended in air.  In that second, nothing mattered but Him. Heaven met earth, the divine met the mortal. Beauty met the broken.    But what he said next, changed her life forever. He said, “Daughter…”. He commended her for her faith and told her to go in peace.  That was beautiful. His touch healed her physically and that was amazing.

Today,  no matter where your life is at or who likes you or dislikes you, or how broken you feel, He calls you daughter.

He calls you son.

He calls you out amongst the crowd of people who have once marginalized and ridiculed you and his gaze reaches your very soul.

He calls you His.

Nothing else matters so deeply in the world.