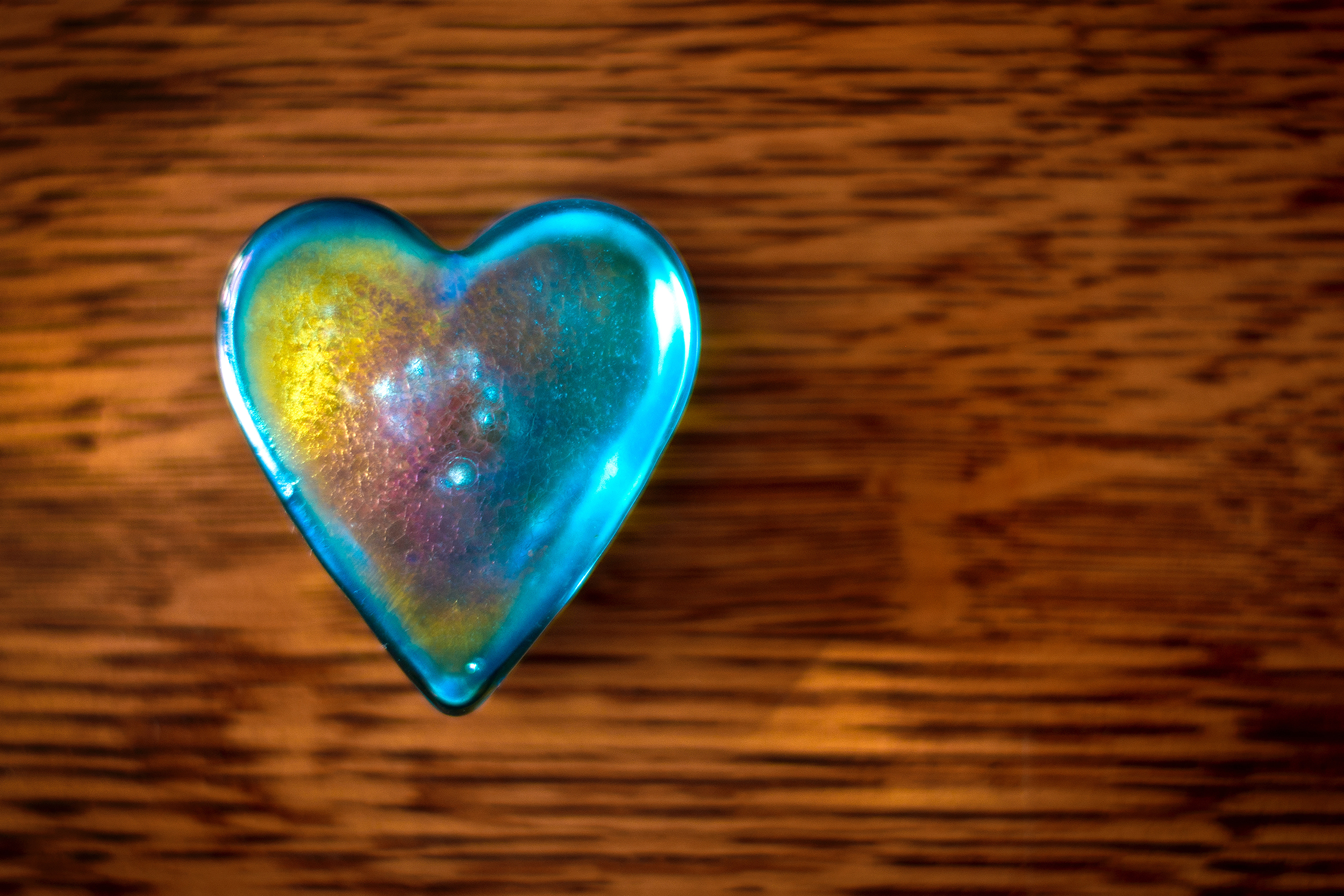 It was starting to get stuffy in the small waiting room.  The kind of stuffy that closes off your throat or at the very least leaves you gasping for big gulps of air.  My heart took wild leaps in my chest. My hand felt foreign as it trembled slightly at my side so I reached for my husbands steady hand.

I looked around me.

There was the lady with the blue striped sweater.  She had her hand on her stomach affectionately as she was chatting with her husband.   She was so young.

I looked beside her a few seats down.  Another lady with her hand resting on her swollen abdomen.  She was quietly talking to her husband or boyfriend about some fond memory.

She was so young too.

I looked around me again.  They were all young. Too young almost.  Didn’t they know what could be waiting for them at the end of the ultrasound?  Didn’t they know that it could go terribly wrong? More wrong that you could ever imagine?  Why were they so nonchalant? So carefree?

I felt enraged.  How could all of them be so casual when this was one of the most important days of their lives?  How could they be mindlessly chattering minutes before their world could be crashing around their ankles?  How dare they act like nothing is terribly wrong or scary or confusing?

I felt terror for them.  I wanted to shout. “I hope you will all be okay!!!  Because when it’s not okay it rips your heart out – a pain you have never experienced before.”  I wanted to curl up in a ball and cry for them; plead with God for their tiny innocent babies.

But instead I tried to shake the negative thoughts away.  When I first got pregnant, I really felt that I should dare to dream.  That I needed to be happy and allow myself to bond with this tiny human being growing inside of me.   That I needed to believe that this time I could carry the baby to full term. But again my mind was quickly turned to the last time I was pregnant three years prior.  Every week the baby stayed alive, I celebrated. I lit a candle at suppertime or had fresh strawberries or chocolate muffins topped with double chocolate icing. I wanted to celebrate the small things which weren’t really the small things at all.  A baby. We had wanted a baby for so long. And I had had 3 miscarriages. So this pregnancy was sacred. But then came that fateful day. I was so excited to go in for my ultrasound. So excited to see the baby moving and bouncing around in my womb.

So you see?  I had felt like all of these ladies in the room – five times.   I had felt happy. I had felt hopeful. I had dreams – so many of them.

Until I saw the  empty ultrasound screen or the blood.

I wanted to dare to believe.  Really I did. My soul screamed to believe.  But my memories served me with a raging battle.

I sat there in the chair waiting for my name to be called.  Our name – as I clung to my husband’s hand. I repeated over and over again.  Dare to believe. Dare to believe. My back straightened. I could do this. Yes.

“Faith?”  The nurse called me.

She shook her head.  “No, just you. We will call your husband in later.”

“But my husband always comes in!”  I protested. She shook her head again in a businesslike fashion.  “Yes, that is at the clinic. Here, we only show you first – then the guest.”

“He can’t”. She said and with that began to usher me in.

I looked back at Jeremy.  I didn’t know if I could walk.  I was being swept away from my lifeline.  The only one who knew how I felt. The room started to spin around me and I wasn’t sure if I was going to faint.  Jeremy looked back at me sadly. There was nothing that he could do.

Somehow,  I reached the room she was ushering me to.  My body was performing when my heart screamed for it not to.  I felt like I was two different people.

“Just hop up onto the table right there.”  said the young man who was a technician that day.  My legs felt like jello.

“I wanted my husband to come.” I said as I somehow climbed up onto the examining table.

He didn’t respond.  He was busy getting the screen ready.

I turned to him.  My body was trembling on the hard bed.  “Would you do me a favour?” I asked him.  My voice sounded young. Like a little girls.

He looked up at me.   “Maybe.” He said quite flippantly.

“I had a child that died,”  I began. “And then four miscarriages.”   I tried to stop the quivering in my voice.    “Would you just tell me if it has a heartbeat?”

His gaze was steady on the screen.  “Yes.” That was it. NO kindness. No anger.  Just a detached answer. I was just his job. Not a woman who had lost her child five times.  I turned away.

I looked at him as he began moving the wand around my stomach.  His face didn’t change at all. He said nothing. My heart leapt.  My stomach lurched. Could it be that I have to experience this again??

I was afraid to ask.  But he promised.

I waited a little longer for him to offer the information.  When he didn’t I said, “Is there a heartbeat?” I sounded like a little girl pleading with her dad.

The silence was only a half a second but it felt like an hour.

I knew that Jeremy would want to know – I knew that he was waiting just on the other side of the wall.

“Jeremy”. My voice wouldn’t come louder than a hoarse whisper.  “Our baby is alive!” I said as I reached up to touch my wet cheek.