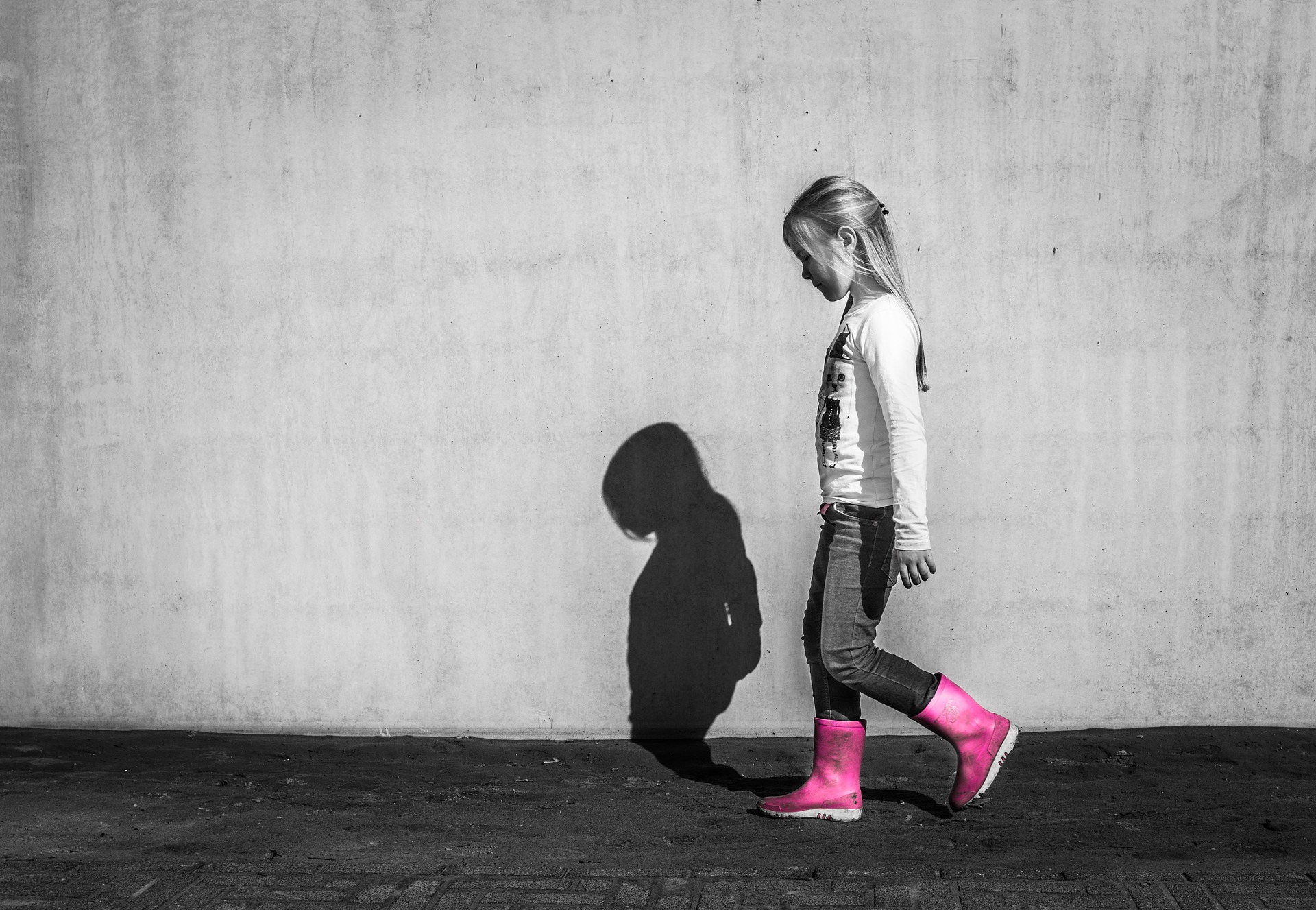 I knew this would happen.  I knew it would. I have been through enough seasons to know that eventually it will come.

After such a long winter, after so much loss, so much pain, so many unanswered questions, uncertainty, hail and storms and bitter bitter, icy cold,  it is spring outside. The cold did not overtake me. It did not kill me. Even though it felt like it would surely swallow me up, it didn’t. And today it’s spring.

And I feel the newness of spring.  I feel it in my bones. I feel the change and the reshaping and the redefining and I am not terrified anymore.   Maybe tomorrow I will be again, but I am not today and I will take it. I will take it one day at a time. I won’t waste time worrying about what tomorrow will bring,  because today it’s spring.

Spring speaks of newness.  It speaks of hope and beautiful warm days.  Spring embodies new life and leaving the old behind.  This morning I was reminded of Saul on his way to Jerusalem to capture Christians.  He was full of passion. He was propelled by the certainty of the vision that he had within his soul.  And then on that day, on a lonely road to Damascus, riding on a black Stallion, clutching a sword at his side, sure of everything in his life,  God literally knocked him to the ground. He completely changed the course of his life. He redefined who Saul was. In a moment he was changed from being a man who despised christians to being one of them.  In a second, he was changed from being passionate to kill the Christians to being fiercely passionate about bringing everyone into the Christian world. On that day, when Saul’s life was so certian, when Saul knew what he was doing, knew what he had to do and knew what his life’s purpose was, he became a man who was rattled to the core.  Everything that he lived for, everything he fought for, was reduced to nothing and he became, for a season, a man vulnerable, weak and completely blind while God himself took His big Hands and reinvented him.

And TODAY, as I look outside,  my soul matches the weather. Today it’s spring inside too.  It’s been a long bitter winter but as my friend so aptly puts it, spring will be glorious indeed.