What Did Peter And Mary Have In Common? 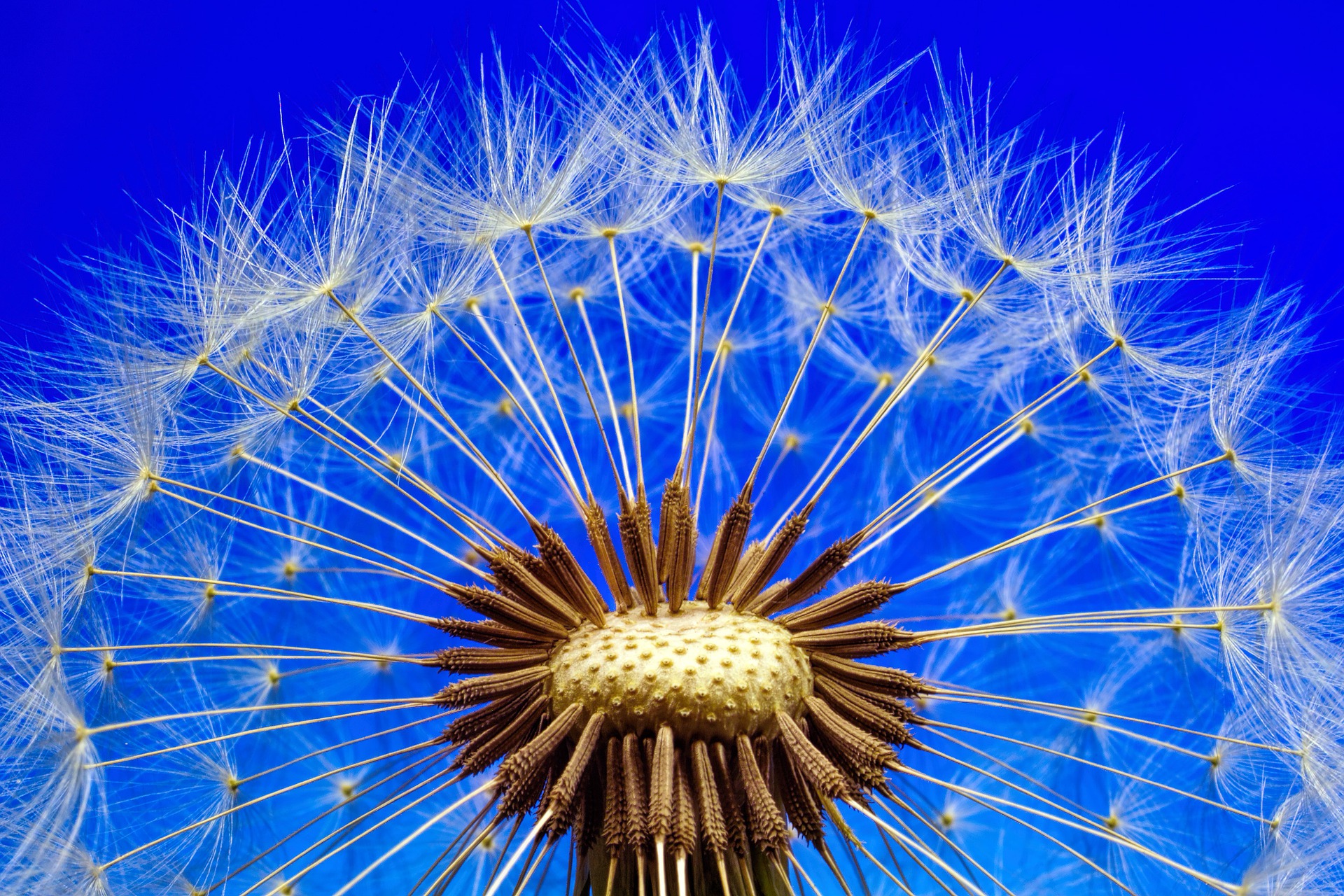 Mary dried her eyes and walked slowly to the grave with flowers and perfume in hand.   Her heart was so heavy as she reminisced about all the happenings in the last few days.   Jesus had been cruelly crucified.

As she got there,  she gasped. What had happened?   The stone to the tomb had been rolled away.  Anger welled up in her. Fear consumed her. Who would do such a terrible thing?  Did someone play a cruel joke?

She started running.  Heart pounding, breaths coming in gasps.  She could hardly get the words out as she tried to let the disciples know what had happened.  Before she knew it, they were off running at lightening speed to the tomb to see for themselves.  She followed them and stood outside the tomb, with sobs consuming her body.

Then she saw him – an angel and the angel said,  “Don’t be afraid. He isn’t here. He is actually alive.”

Alive?  Alive!!!  She saw him brutally murdered three days earlier!!  How can that be possible?

Then there was Peter earlier.  He was in a boat with his friends and he saw Jesus far off walking on the oceans water.   Impetuously, he exclaimed, “Jesus if that’s you tell me to meet you.” I wonder if he thought Jesus would really tell him to come?    I think he was surprised when he heard Jesus’ command “Come” but Peter wasn’t going to back down then. He was committed. He edged himself over the side of the boat and let himself down onto the water, never taking his eyes off the one who had changed his entire life.  He began walking towards Jesus. Then he made a big mistake. He took his eyes off of Jesus and he looked at the waves and the storms around him and wondered with amazement why he had just climbed out of the boat to meet Jesus. He began sinking. Terrified, he cried out to Jesus, who reached out his hand and rescued him.

Don’t look for Jesus in the ugly.  Look for Him above the ugly – look for the place of victory – the place of triumph because he is there.  And he is reaching out his hand for you, my friend.