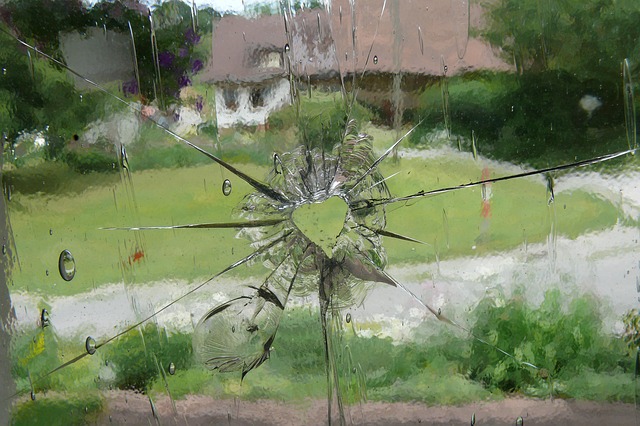 Up to this point I had only known miracles when it came to my children’s births.

My pregnancy with my son was relatively smooth until the end.  I got very ill with toxaemia and then with pre-eclampsia. They had to take him a month early.  But here he was a bouncing beautiful baby boy and I recovered stronger than before. I saw God’s hand through it all. Miraculously even.

Then there was my daughter.   All of the doctors who were involved in my journey with Tiffany’s pregnancy told me she wouldn’t make it. My family doctor, who didn’t want to be negative  told me over and over, he just didn’t know. He knew that we had many people praying all over the world for her and he knew that that was important.

She defied all the doctors and came into this world valiantly, kicking and screaming against all odds, against all predictions. Even though she was born a month early, there was absolutely nothing wrong with her.  They put her in the NICU ward just because she was premature. But my doctor said on the third day, that they “had to kick her out with the big kids because we couldn’t find anything wrong with her.” He threw his head back and laughed at his own joke.

Twenty five months later, I cradled a tiny fuzzy haired baby in the crook of my arms. He was beautiful with a tiny nose just like his brother and sister.  But my heart couldn’t have felt emptier. He had died a mere forty five minutes before he was born.

When the doctor told me to wander on down to the hospital that day and have the baby, both Jeremy and I were elated.  We weren’t supposed to have Theodore until the next week but “God had other plans.”

I was still riding on the wave of my miracle two years previously.  That’s not a bad thing. We should believe in miracles. We should expect miracles.  God still loves creating miracles in our lives. He still loves creating life when there is death, hope when all is hopeless.  When I held my son, my heart broke into a thousand shards of glass. This didn’t happen to me because I fully believed. I didn’t produce death – only impossible life.  How could my body do this to me? More importantly, how could God allow it to happen?

For years, the story of Tiffa’s miracle birth was marred only by that fateful day two years later.

It wasn’t as black and white in my heart anymore.  It wasn’t as pure. There was always – “but two years later…”

“She was a miracle, but,” hang my head in shame, “two years later, my baby died.”  In all honesty, I was embarrassed for God. It felt as though one story stole from the other.  It took away the power of his miracle for Tiffany. It made it almost less special. Not her, only the miracle.  Or at the least, less believable.

I am in the midst of writing my memoir and I began an introspective walk around the lake one beautiful  day this last summer. I asked God an honest but a new “Why?”

“Why did you so sovereignly let one live and not the other?  Tiffany’s birth is such a powerful story!” I sighed, looking out at the geese swimming lazily in the lake.

As soon as the words left my mouth,  it hit me. The revelation almost knocked me to my knees.  I realized something that I had never connected before. I felt God say,  “Theodore’s story is a powerful story too. It’s a story of redemption. It is a story of the love and comfort from a loving God.  It is a powerful story of healing the soul. “

God doesn’t just heal physical bodies.  He heals our hearts too. We live in a fallen world where sad things happen to Christians and those who aren’t.  That is just the way it is.

It isn’t written as I would write it.  I would have never chosen this chapter in my story.  A thousand times no. But it chose me. Through this pain, I found healing.  The richness of love found in the agony of loss cannot be compared to anything else.

I don’t know what you’re going through in your life right now.  Maybe you find yourself in a spot you don’t want to be at all. Maybe your heart is broken.  Maybe you feel too weary to even walk another step.

When you are thrust into the chaos of loss and sorrow, if you listen closely, you are also invited into God’s holy chambers where he lovingly places a weighted blanket of comfort around your body.  And he ministers to the deepest parts of your heart.

He wants to create a powerful story in your life today.

If you will only let him…