It’s In The Middles 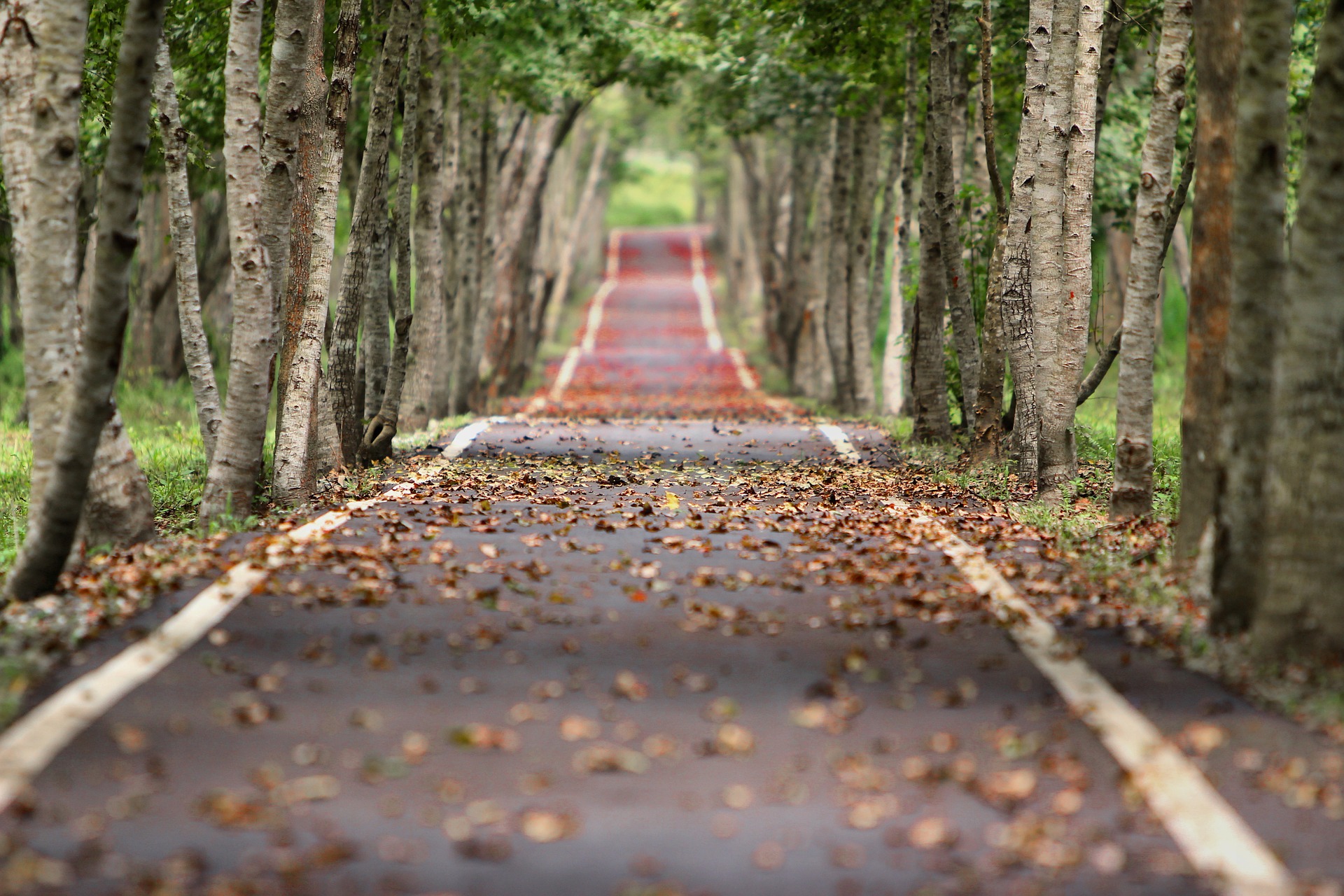 Do you have a goal that’s just burning so hot in your chest that you can hardly breathe?  Do you need a breakthrough that will change your whole entire life?  Do you see something that needs to be done, fulfilled, taken care of in your life and you are headed there but so far away still – in fact you don’t really even know if you are headed in the right direction?!

Joseph, in the Bible was like that too.   He had a dream. He had a vision for his life; he needed breakthrough badly.  Most of us know the story. He was sold into slavery by his jealous brothers after he told them of his dream that they would bow down to him.   His father hadn’t read any of the self help books about raising kids (although he should have known without reading anything in my opinion.) and Joseph was undeniably his favourite.   This one choice by his father to make him more dear to his heart, gave his brothers burning coals of hate that they carried around in their heart until one day, they lost it. They sold him into slavery and went home and delivered  a filthy, dirty lie to his father about his death – one they lived with for many years.

Meanwhile,  Joseph was as good as dead.   His cushy life as he knew it, was gone – absolutely gone. Unlike the beautiful robe of many colours, his life felt like ashes in an open fire.   To say that he was in an awful place would be an understatement.

Some of us know the story well.  He worked hard until he became in charge of all the servants – an honor that was not so easily attained.  His life started looking up. Until one day…

His bosses wife tried to seduce him and he ran away – which was the smartest thing to do.  Potiphar’s wife was so upset and humiliated that he didn’t take to her advances that again,  a filthy lie was created about him that ended him in prison.

I wonder what Joseph was thinking when he was thrown into the dungeon – a lonely,  disillusioned, broken man? A man who had tried to do everything right; a man who had followed his conscience and made all the right decisions.  He had been dealt a very cruel card.

So what did he do with the remaining dregs of his life?  I will tell you what he did. He lived it well. He knew that he needed a breakthrough.  He knew that he needed to get out of prison – to be a free man entirely. In all honesty,  he didn’t really know if that would ever happen or at the very least, WHEN it would happen.  Instead of sulking about it, instead of letting bitterness and anger seep into his pores, he lived every part of his life well.   And this is exactly what made Joseph the man that he became.

He served the people in prison.  He became the model prisoner. He was one they could count on – so much so that they gave him responsibility in a huge prison.

They were a few times that he saw breakthrough right there in his hands until something cruel or unexpected would knock it out of his eager hands and he was stuck in prison again with no hope of reprieve.

How long was he in slavery??????  It is believed that he was in his situation for about 17 years – from the time he was sold into slavery until the time he was freed from prison.  Joseph is a man who knew himself but MORE importantly, his God. He was a man who dug his heels in and would not let go. He was a man who took every opportunity to be the BEST man that he could be.  Everyday. Every step. Every crazy turn. He gave his days 120%.

If we learn what Joseph did, it’s in the ordinary moments that can be deemed extraordinary. Because oftentimes it’s not our circumstances at all that determine our victory and if we are going to live life well.  It is our heart.

Joseph loved life – the very act of living and here is how you can tell.  Everywhere he was put – even in the deepest of the pit, he found a way to live it well.

Wrap a big beautiful bow around TODAY because today is our precious PRESENT.