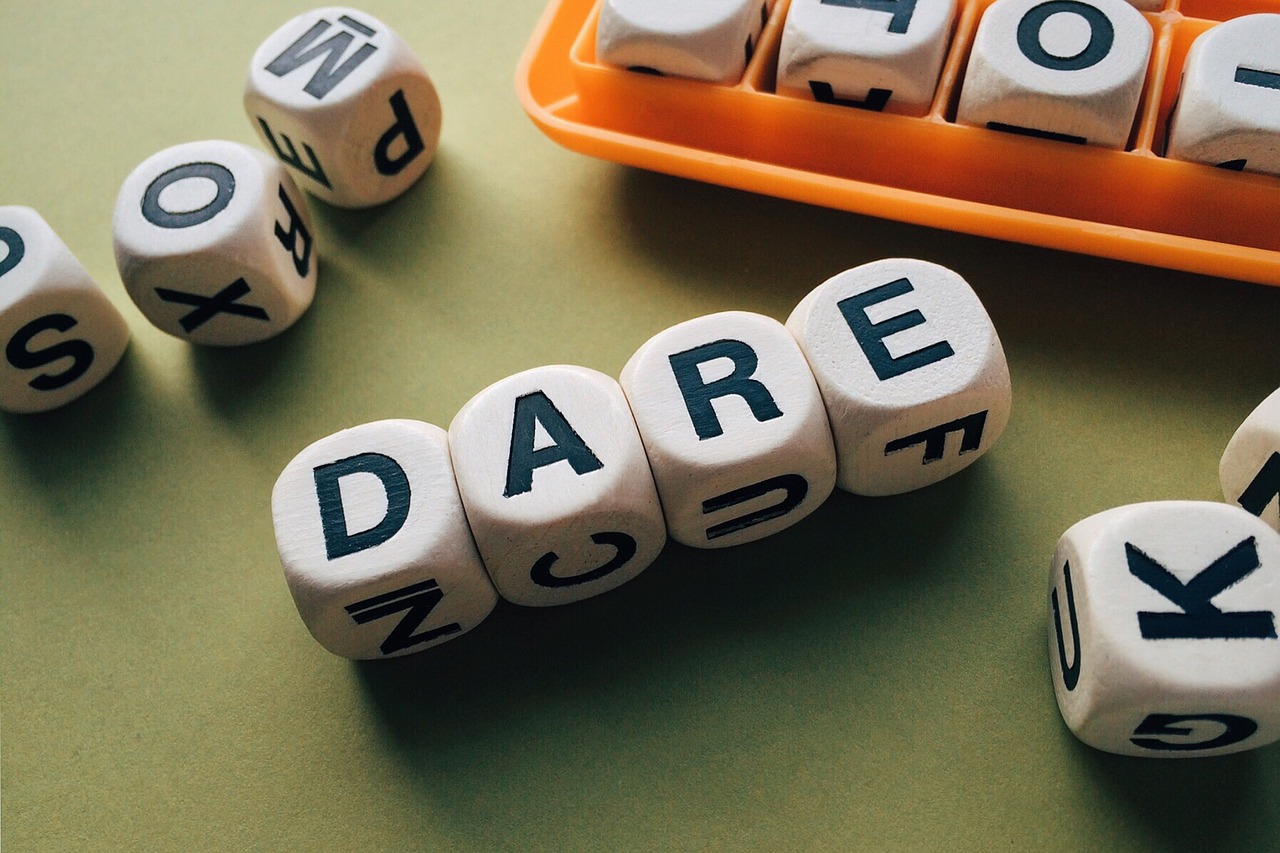 Lately I have been walking around in a bubble.  We all know what that feels like. Disbelief, anger, and grief.  So much grief.

Last night as I was laying in bed,  I was remembering lives that have gone on before.  Lives cut way too short from cancer, meningitis, strokes.  My best friend, my good friend, my friends parents, and the list goes on.   I began to feel overtaken with grief and weariness. Weary to the bone.

Many years ago, before we had Sean we wanted one last child.  I had 4 miscarriages. When I had the last miscarriage, the doctor sat us down and told us that my body could handle as many miscarriages as we had.  That it wasn’t hard on my body. But he said that we needed to make a decision as to how many our heart could handle. We understood that and we decided that our heart couldn’t handle another loss.  It was just too hard.

Two years later found us in England ministering to Churches.  I began to suspect that I was pregnant. To say that I was terrified can’t even begin to describe what my heart and emotions were going through.  All I could think of is what it would be like to miscarry in another country I wasn’t familiar with. Away from my friends. Away from my family and my doctor.  I began to wonder if I was going to miscarry while I was speaking in a church or in the middle of the night. Was this one going to be worse and complicated and could it be life threatening?  Was I even safe? I couldn’t do anything; be anywhere without that gnawing fear in the back of my mind. When was it going to happen?? How was it going to happen? Why here, Lord? Why now? I had given up by dream.  I had let it go. Wasn’t that enough? It seemed cruel to me; the timing, the situation, everything.

Immediately I grabbed ahold of those words and I clung to them.  They were in fact life to me. Dare to Believe.

And in the end I held a beautiful boy in my arms.  But I had to take it one second, one minute, one day at a time. I gathered around  me encouragers and supporters so that they could spur me on if I got stuck.

To dare is risky.  To dare is scary; it’s like laying your heart down on a bed of rocks – bare and vulnerable.  But today I raise the sword and I DARE to believe.